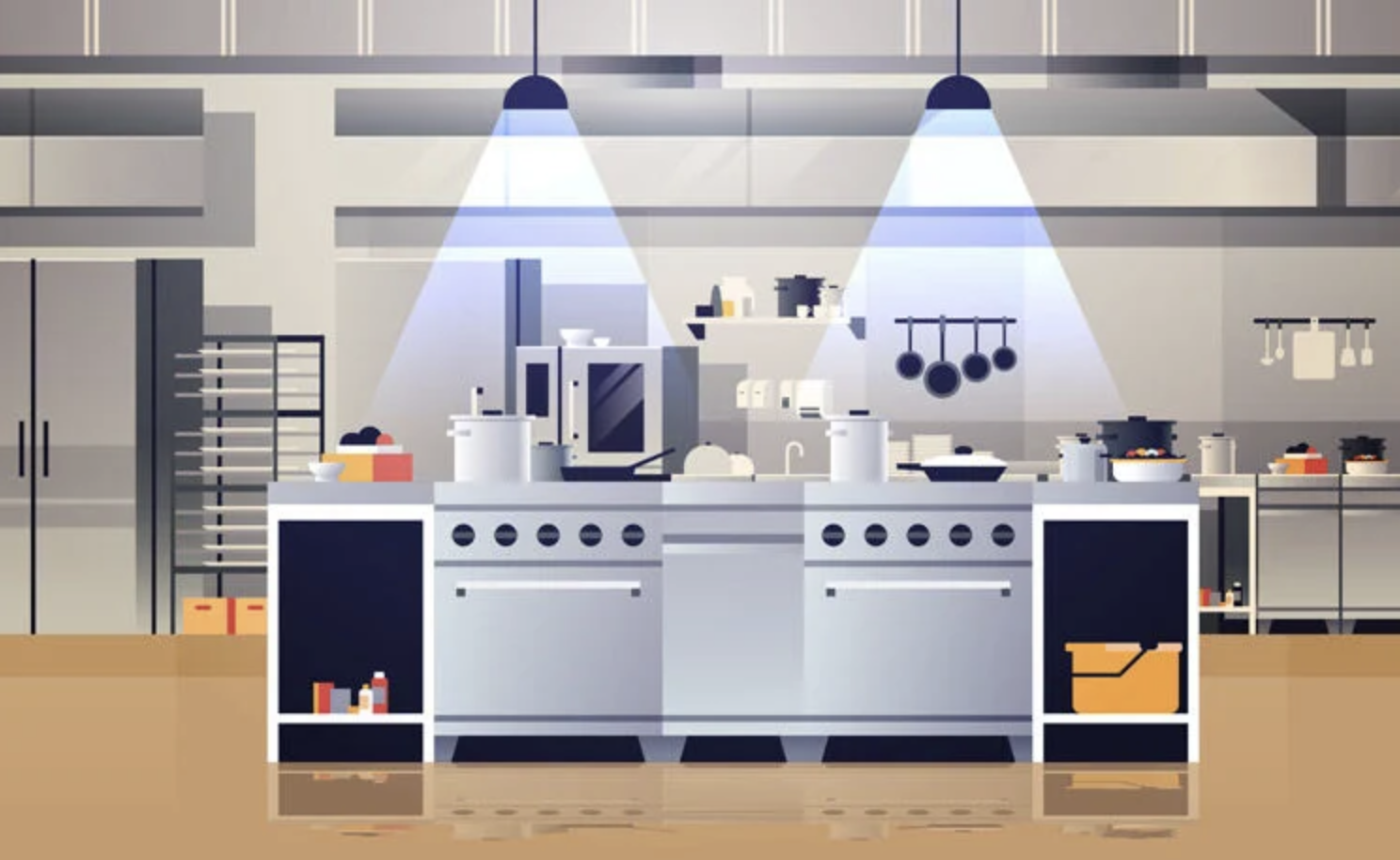 WOWorks and Kelly Roddy was featured in Franchise Times for an interview regarding our Ghost Kitchen strategies and our recent agreement with Combo Kitchens. Check out the article below.

Two new partnerships show the franchised restaurant world is still eager to expand in the delivery-focused segment of ghost kitchens.

Qdoba has an agreement to develop 25 locations with ghost kitchen operator Reef. WOWorks, the parent of Saladworks, Frutta Bowls, Garbanzo Mediterranean and The Simple Greek, is rolling out 20 Saladworks locations with Combo Kitchen.

Both companies have a different strategy and different goals with their ghost kitchen projects. For WOWorks CEO Kelly Roddy, it’s about giving customers more options to get healthy food. That’s one of the key focal points for this project, one of several ghost-kitchen experiments for the company.

The modern consumer is very vocal about getting food “when I want it and where I want it,” said Roddy. “Ghost kitchens really help with that. They’re usually open longer hours so people can get it when they want it and they deliver, so that’s where I want it. At home, the office or in the park.”

He said challenges in earlier tests helped him zero in on the partnership with Combo Kitchens, a franchise itself. A dark Saladworks, for example, didn’t quite make ends meet.

“We didn’t do very well originally; we didn’t realize that you needed multiple brands. We did a single kitchen with a brand and it wasn’t busy enough,” said Roddy. “We learned that you can put more products and more brands in the space and it becomes a lot more productive. Then it’s finding the partners who operate well and have the right technology.”

“We have calls with them every week, we talk about how do we improve operations and menu mix. There’s a weekly strategy meeting with them and they take it very serious,” said Roddy. “We just work on something every week, that makes you better.”

The ghost locations also help extend the brand into more food deserts and help get healthy food to more people. That’s a key goal for Roddy and WOWorks, and he can do it with a reduced capital expenditure and much faster. He expects to open all 20 locations in Central Florida in about 30 days.

For Qdoba CDO Jim Sullivan, the ghost kitchen strategy is all about leveraging the strong brand recognition. The company is early in the process, and Sullivan said this is a pilot project with Reef.

The fast-growing ghost kitchen operator creates food out of “vessels,” essentially a shipping-container sized kitchen that the company plants in a parking lot. Reef happens to own more parking lots in the U.S. than anyone, offering a fertile foundation for off-premises kitchens. Partnerships with Reef are also a lot like a traditional licensing deal: the concept trains Reef and Reef staff executes the brand.

For Qdoba, it’s a three-prong approach to see how the ghost kitchens perform in three different market situations.

“We went in with a three-market pilot to test and learn with Reef before we expand,” said Sullivan, who took over as chief development officer in June.

The Reef locations will be in Seattle, a heavily penetrated, corporate-controlled market. They will also go into Austin, Texas, where the brand doesn’t have existing restaurants, but is a good Mexican fast-casual market.

“Then Atlanta, a market where we have restaurants but are under-penetrated, so we want to see how we partner with Reef to raise that level of awareness,” said Sullivan.

Once all the locations are up and running, ideally this year, Sullivan can assess the operations and performance. He’s measuring a lot, but two areas stand out.

“You got to look at sales, what these vessels are doing. For us, success will also be the guest experience,” said Sullivan. “It’s our food being served at our standards. Success there will be people seeing that this is Qdoba food and it doesn’t matter where it’s coming from.”

If you’d like more information about becoming a Saladworks franchise owner, please complete our Contact Us form on https://franchise.saladworks.com/#contact